Did you hear the one about…?

Tell a joke once in a while. One that makes you laugh out loud. Sometimes business can be stressful and overwhelming; even more so with this stupid virus throwing a wrench in our updated plans. Have a thought, or story or joke available that puts a smile on your face to keep things in perspective.

Here is a baker’s dozen of my favorites:

Humor, in moderation throughout the selling process will Heat Up Your Sales! 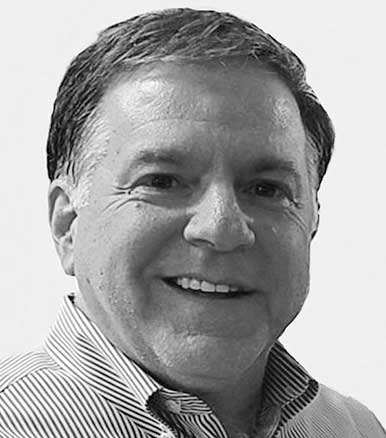 Mike Cooper
Mike Cooper is Certified Sales Coach at Sales Kitchen and Board Member at RideAssistNaperville.org. Contact him at Mike@SalesKitchen.com.