Recently a survey commissioned by the National YMCA and conducted by OnePoll in advance of Giving Tuesday revealed that the vast majority of young Americans do have causes and issues they care about. A survey of 2,000 individuals (aged 18–38) found that 67 percent believe younger generations are more likely to be outspoken about the issues they support, and half of respondents believe younger generations are actually the ones driving positive change.

Seven in ten young adults work to create positive change on a daily basis, according to this research. The causes and issues they care the most about are gun control (30 percent), human rights (28 percent) and the environment/sustainability (26 percent). Then followed by homelessness/housing inequality and health care reform.

The survey looked not only at the individual causes young adults are supporting, but the ways in which they taking action. They were found most likely to support causes through non-monetary donations – giving clothing, food or other supplies (40 percent). That was followed by financial donations (35 percent) – an average of $143 per year – or volunteering (35 percent) – giving more than 42 hours of their time per year.

Interestingly enough, Gen Z (aged 18–22) were less likely than millennials (aged 23–38) to support a cause by posting on social media – despite being known as the “digital generation.” Of the two generations, Gen Z was more likely to actively support causes in-person, whether that be through attending marches or protests, fundraising or door-to-door canvassing. Older millennials, (aged 28–38) were more likely to support causes either through financial donations or by purchasing items whose proceeds support a charity.

As a YMCA and as a community, we are seeing young people actively leading change on a variety of important social issues. Youth are eager to make a difference and be part of something that makes Naperville and the world a better a place. As an organization, the Naperville YMCA encourages and supports cause- driven leadership and engagement. We are hopeful that with investing in today’s youth through service learning opportunities, leadership development, and access to positive role models that collectively we can foster the leaders of tomorrow.

If you or someone you know wants to get involved with the YMCA and its cause, please feel free to contact us at (630) 904-9595 or at www.fryymca.org. 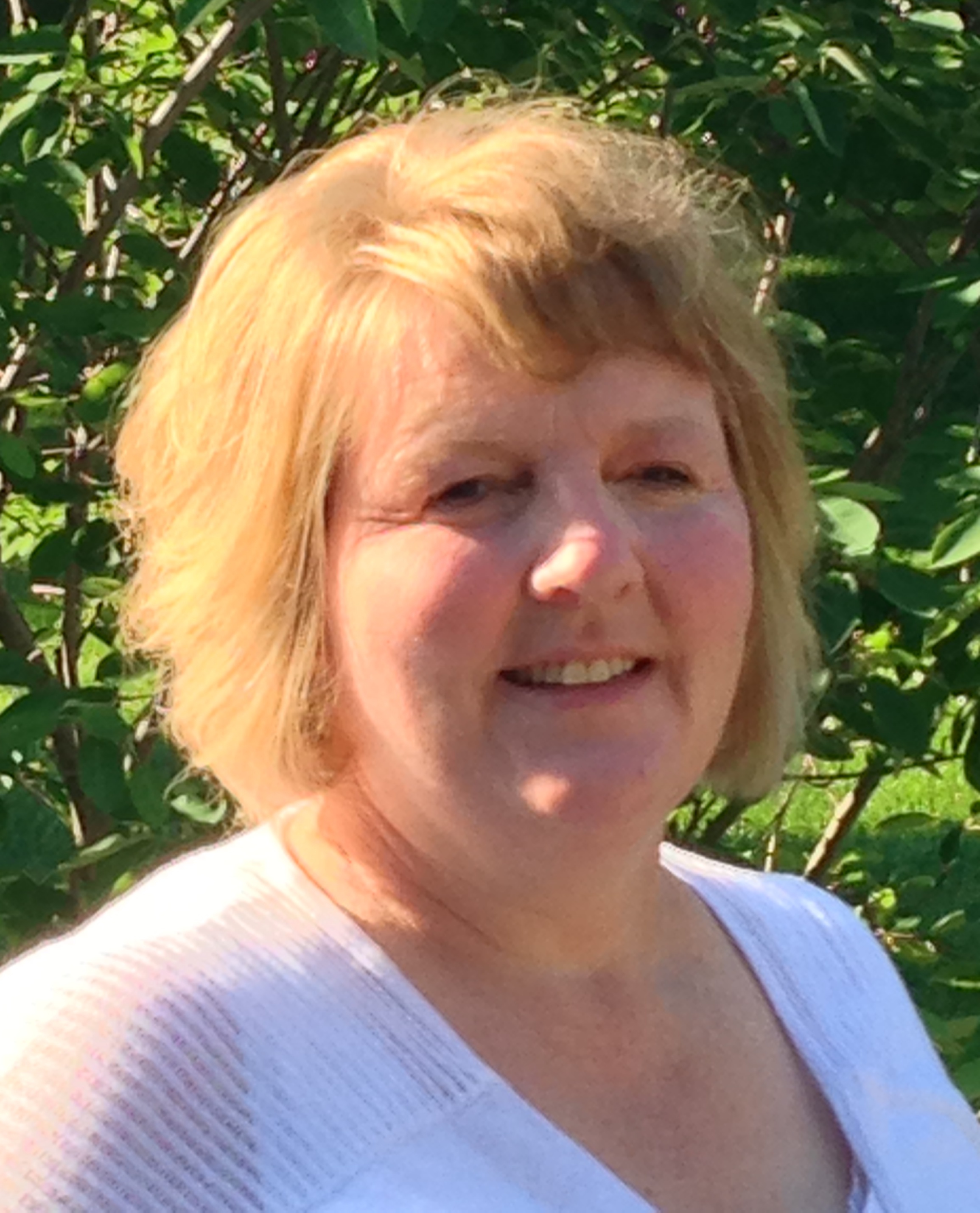 Erika Woodhttp://www.ymcachicago.org/pages/safe-n-sound-staff
Erika Wood is the Executive Director of the YMCA Safe ‘n Sound. Contact her at ewood@ymcachicago.org.