Did I grab your attention? If so, join the millions of Americans for whom nuclear is a scary word. Did you know that no one died at Three-Mile Island or Fukushima due to nuclear radiation? The truth is that nuclear power is the United State’s largest reliable source of clean energy, supplying electricity to the homes of tens of millions every day.

For years, pressure groups have fought the idea of nuclear energy, exploiting our inherent fear of its first use as a weapon. If electricity’s first use had been the electric chair rather than lighting, we might feel differently about it. Nuclear has been viewed as a bad way to generate electricity, but more now see it as a clean way to make electricity.

“To fight climate change, the world will need new and better ways of leveraging this energy source, which is produced by nuclear reactors through a process that generates zero greenhouse gases. But how do nuclear reactors deliver so much power without emissions? — It all starts with heat. Heat is released in a nuclear reactor when atoms split, a process known as fission.” (Argonne National Lab Science 101: Nuclear Energy.) Nothing is burned! Starting in the 1940s, Argonne National Laboratory has led the way in developing peaceful, clean uses for nuclear power.

Currently, Illinois gets half of its power from reactors. If we relied entirely on alternative sources, there would be frequent, long blackouts. (Anyone for a suntan in winter here?)
I know the basics of nuclear because my husband has been a researcher for decades. Oh, and he slept a few feet from the reactor in a Navy submarine.

Nuclear technology is also used in diagnosing and treating illnesses, in Naval vessels, in medical equipment sterilization, and to make industrial isotopes.  It is a reliable, clean power source that can play a vital role in our energy use. 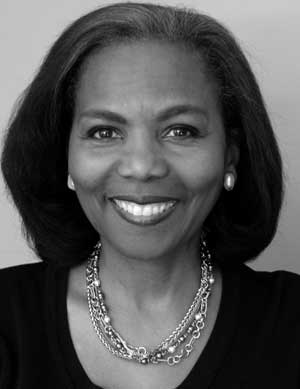