It can be fun to think back about holiday experiences.

I’ll always remember the blizzard that hit Naperville the day before Thanksgiving in 1975. I was the Purchasing Agent for the City of Naperville and the annual contract for snow removal had not been approved yet. I decided I could use the emergency contract provision and authorize hiring the company that had been helping clear streets in the past. The Department of Public Works was definitely encouraging me to make that decision. Who wants to be the Grinch who stopped families and friends from sharing Thanksgiving dinner?

Snow is not the only thing that can interfere with Thanksgiving celebrations. One year the Fire Department got a call from a lady who was halfway to Detroit, and she couldn’t remember if she’d turned off her iron. (This happened in the days before automatic shut offs on irons and before everyone had cell phones.) None of the neighbors who might have keys to her house was at home.

The firemen found out that the upstairs bathroom window might be unlocked. They went to the house, climbed up the ladder and entered the house. (They didn’t think anyone would call the Police Department to report a possible theft by firemen.)

They found the iron, unplugged it and set in the bathtub to cool down.

Later that evening, the woman called to see if the iron really still had been plugged in. The fireman said yes and thanked her for calling earlier in the day.

She was told they preferred to take care of this task in the morning rather than be called out to a house fire just as they were pulling their turkey dinner out of the oven.

For Thanksgiving, and the entire month of November, please stay safe and be thankful for all those people who are working on Thanksgiving Day, serving and protecting you and your loved ones. 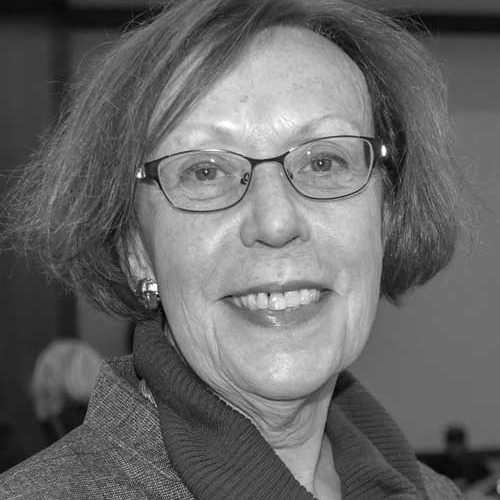