Early Voting, Your Ballot, and the Workers’ Rights Amendment

There is one item that will appear on the ballot that the Naperville Area Chamber of Commerce would like to make sure is on your radar.

Billed as the Workers’ Rights Amendment (a.k.a. Amendment 1) voters will be asked if they wish to establish a constitutional right for employees to organize and bargain collectively and to negotiate pay, hours, and working conditions among other criteria. Labor unions support the amendment saying this will protect workers, provide consistent bumps in income, and provide job security.

Business groups like the Illinois Chamber of Commerce and the Illinois Manufacturers Association have expressed their opposition to the amendment saying that it simply isn’t necessary as there are already federal and state measures in place that protect workers. Additionally, they say the measure wouldn’t provide the gains in income and job security promised to workers, in fact, it would give more power to unions.

This is not meant as an all-inclusive article on the pros and cons of the amendment. There is more to the arguments on both sides. In any case, a constitutional amendment must receive 60% of the vote to pass. But you need to know what you are voting for or against; often, the names of these initiatives can seem misleading. Take some time to research the issue for yourself. 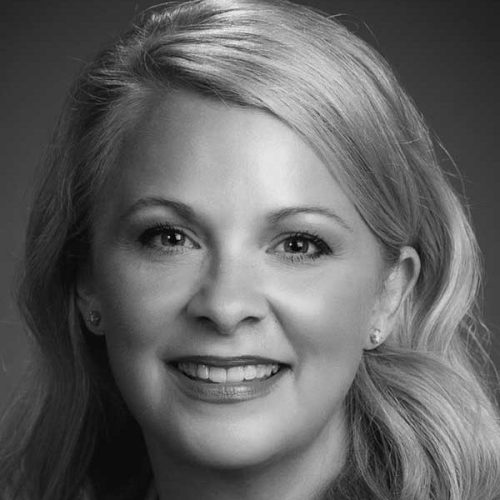 Beth Goncherhttp://naperville.net
Beth Goncher, Naperville Chamber of Commerce Director of Government Affairs, can be reached at bgoncher@naperville.net or (630) 544-3387.