As we slide into August, squeeze every last bit out of summer by planning a memorable excursion in Naperville. Grab some guys, girls, family, or fun people you know, and create a custom adventure based on your tastes. Walk downtown and do a cocktail, appetizer or dessert tasting, hopping from one spot to another to sample some of Naperville’s 300+ restaurant offerings throughout the city.

For outdoor fun, kayak down the river, paddleboat on the quarry, or stroll along the Riverwalk. Maybe grab a round of golf, and end the day with dinner at a new or favorite spot.

Cycling with a group also can be a great way to get in some active fun and explore the area. Create a mobile adventure with Naperville’s multiple on-street and off-street bike routes, stopping for bites or drinks at favorite spots.

Or maybe it’s tea that you’d prefer. There are at least eight spots for tea in Naperville. Whatever your tastes, there are a multitude of themes for a fun outing. And don’t forget you can make the ride part of the attraction with a Tuk Tuk Naperville ride or pub crawl, or a Naperville Trolley tour, which can accommodate larger groups.

Staying at one of Naperville’s 18 hotels, like the Marriott, Embassy Suites, Courtyard, Hampton, or Holiday Inn Express can bump up the fun for your group. Even if you don’t stay, consider stopping by a posh spot, like Hotel Indigo, to enjoy the spa or a cocktail, or book some time for your group at the luxury spa at Hotel Arista at CityGate Centre… you deserve it.

Grab a group and make new memories with Naperville as your backdrop. Put your own twist on your plans with endless options! See VisitNaperville.com and DineNaperville.com for more information on hotels, attractions, dining, and outing ideas. 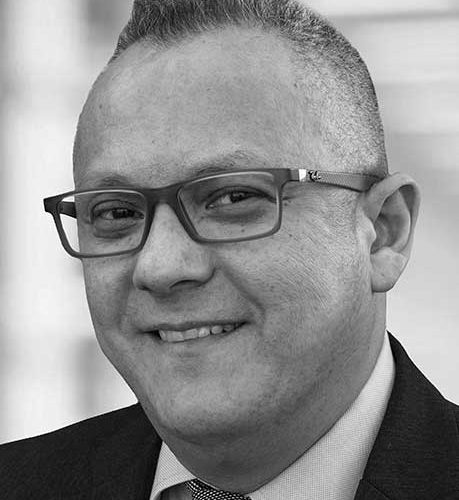