When my son Jack was only five years old, he went missing for an afternoon. My husband, Jack’s grandparents, and I were terrified. In those hours, I imagined the worst. We were near a lake. We were near a highway. We were near the woods. Jack’s autism locked him out of most awarenesses that could keep him safe around these areas. The palpable fear returns to me now just writing this.

We had therapists, caregivers, and a supportive family as we navigated life with Jack’s autism. But after this incident, we needed something different. We needed Otis.

Otis was trained to become Jack’s service dog, and he spent ten years watching out for him alongside us. Most of Jack’s shirts had small holes near the waistline where Otis would gently grab and redirect our son. He went with Jack everywhere and alerted us always of any danger. Otis was an all-loving, fiercely loyal part of our family and truly Jack’s best friend.

Losing Otis was heartbreaking, but Jack had grown over that decade and learned much. His time at Turning Pointe school improved Jack’s independence and communication. Otis’s regular guidance was not as critical, but we missed him dearly. When Turning Pointe Autism Foundation turned ten, they adopted Otis as their school mascot in his honor. In this way, he stayed a part of our lives.

And this month, in honor of Autism Awareness Month, Otis can become part of your life. You can support children and adults like Jack by buying a t-shirt with Otis’ likeness on it. A young adult with autism drew this version of Otis. You can also download printables of Otis on our website and “take him on a walk.” Tag Turning Pointe’s Otis out in the community to raise awareness about our schools and this very special mascot! Educators can also download a Social Emotional Learning Standards-aligned lesson using Otis to make autism awareness accessible to their own students.

Otis is part of our family’s story. You can make him part of yours and generate needed awareness and understanding of autism, Turning Pointe’s schools and students like Jack. 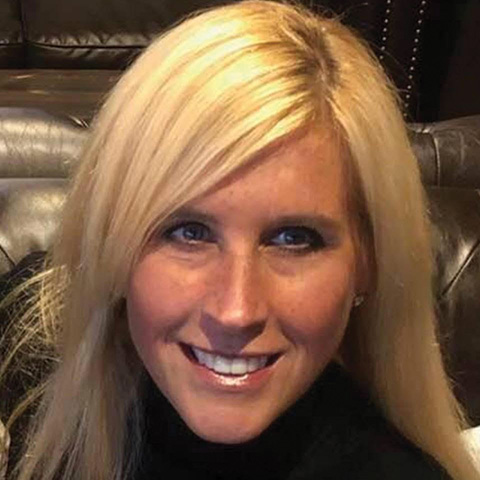