The Naperville Police Department understands that the well-being of our city depends on how safe we keep our community. This is why NPD partners with businesses, government agencies, community organizations, schools and residents – to make, and keep, Naperville ‘a Safer Naper.’ One such partnership is with Naperville Crime Stoppers.

Naperville Crime Stoppers was established in 1984 to provide citizens with a safe way to anonymously report crime. Anyone with information concerning a crime may call the tip-line at (630) 420-6006. Besides remaining anonymous, the tipster is also eligible for a cash reward if their tip leads to an arrest.

Naperville Crime Stoppers has helped solve numerous crimes in Naperville, including homicides, burglaries, robberies, sexual assaults and arsons. Tips have led to hundreds of arrests and resulted in the recovery of over $7.5 million-worth of drugs, property and cash! Since tipsters are anonymous, they do not need to worry about retribution or having to go to court to testify.

Besides the solicitation of crime information, Naperville Crime Stoppers also is involved with preventing crime. They have partnered with the police department on many occasions providing important prevention information to the citizens of Naperville via seminars and flyers concerning burglary prevention, personal safety and frauds and scams. They embrace the adage that the City’s best resource against crime is its residents.

Naperville Crime Stoppers encourages you to do the right thing: See It, Here It, Report It! Call 911 for crimes in progress and the tip-line (630) 420-6006 to anonymously report any information you may have concerning a crime that has occurred. 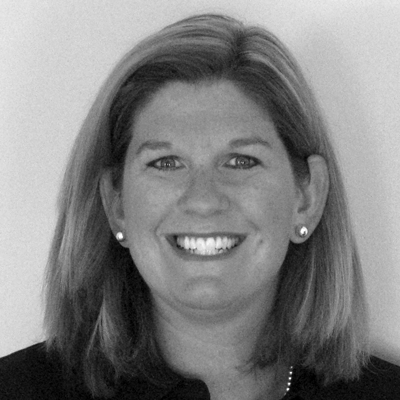 Julie Smith
Julie Smith is Crime Prevention Specialist at the Naperville Police Department. Contact her at SmithJu@naperville.il.us or (630) 305-5450.