One of the decisions to be made by voters on the November 3 ballot is a referendum to change Illinois’ constitution shifting from our current flat income tax to be replaced by a progressive (graduated) tax where individuals and businesses are taxed at different rates based on income levels.

A graduated tax structure is often presented as the “fair” tax where higher income earners contribute higher amounts to the state tax coffers.

In the coming months, we will continue to discuss this ballot referendum to detail if a graduated income tax will support economic growth and a thriving community.

Editor’s Note / This column is the first in a series that will address the ballot issue proposed for the Nov. 3, 2020 Election. When the language is set as it will appear on the ballot, it will be posted. The first day of  Vote By Mail is Sept. 24. 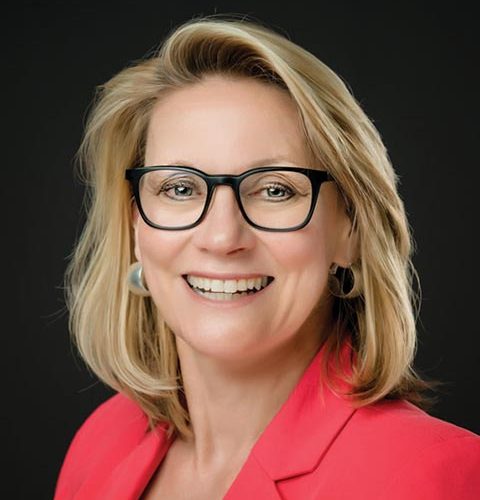