Our partner in commercial real estate is a little known office working very hard for everyone in Naperville, the Naperville Development Partnership, or NDP.

Formed in 1995 and formalized in 1997, the Naperville Development Partnership is a public / private economic development organization that promotes business interests in the City of Naperville. In the early 90s, business leaders recognized the need to create a more streamlined office development process, as the city grew the old process (or lack thereof) did not keep up with the times and created significant challenges to expanding the development of office buildings – so the NDP was created.

The NPD, working with then-new city administration, was the catalyst to form TED, the department of Transportation Engineering and Development within the city. The Naperville Development Partnership is also home to the Naperville Convention and Visitors Bureau and the Naperville Restaurant Marketing, Visit Naperville and Dine Naperville, respectively.

At its core, NDP is an advocate for business development, bringing together employers, builders, city staff, brokers, and investors.

In the simplest of terms, says Christine Jeffries President of NDP, “We sell a sense of place, we have a great product and it is Naperville.”

The NDP works to grow the office, industrial, and retail base of the city; to create revenues for schools and government services, and jobs for local residents. Christine further explains that the NDP quantifies to current and prospective employers their ability to locally recruit the best and brightest employees, connection to a reliable electric power supply, and a location in a low crime area with the best schools.

The NDP, staff and board simply do not wait for opportunities to come to Naperville, they are diligently reviewing national and local economic trends and taking a proactive approach in creating a healthy and vibrant community.

Recently, the NDP took the lead to set up meetings after the closing of the former Dominick’s stores to help insure that those large retail spaces did not stay vacant for long. When the parent company, Albertson’s merged with Safeway, Naperville found itself with empty grocery spaces across from existing competitors in Jewel, both owned by Albertson’s.

Challenges such as these, along with initiatives to reinvigorate the East Ogden Corridor, demonstrate the need for an economic development organization, working hand in hand with the city, to achieve the development and redevelopment goals for the community.

It is nice to know we all have a partner in economic growth, to learn more about everything the NDP is doing for all residence of Naperville, visit www.naper.org. 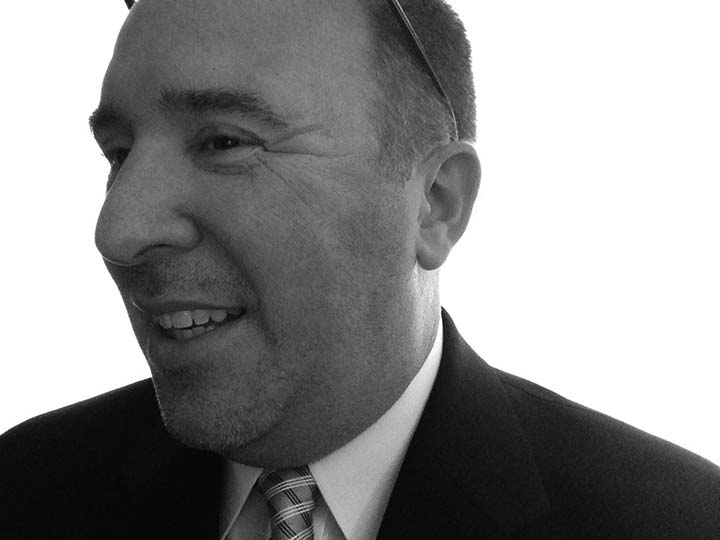