September is a very active month for the Americanism Committee.

On Labor Day, Sept. 3, Exchange club members will walk the Jaycees Last Fling Parade route, alongside Police Officer of the Year, Erin Gibler; and Firefighter of the Year, Amy Scheller, handing out flags as part of our “Give a Kid a Flag to Wave” program.

Then on September 11, the Americanism Committee along with the City of Naperville has planned the September 11th Ceremony.

This year’s event will take place at 5:30PM on Tues., Sept. 11. The Carillon Bells will begin playing at 5PM and then at 5:15PM the Naperville Municipal Band will play before the program begins at 5:30PM.

Joe Dittmar, World Trade Center Survivor, will be the featured speaker. On September 11, 2001, Joe was attending a business meeting on the 105th floorw of Two World Trade Center. One of only seven survivors of a meeting of 54 Insurance Executives, Joe’s sharing of his experience that day gives an informational, historical, inspirational and even motivational insight into one of the most incredible events in U.S. and World History. 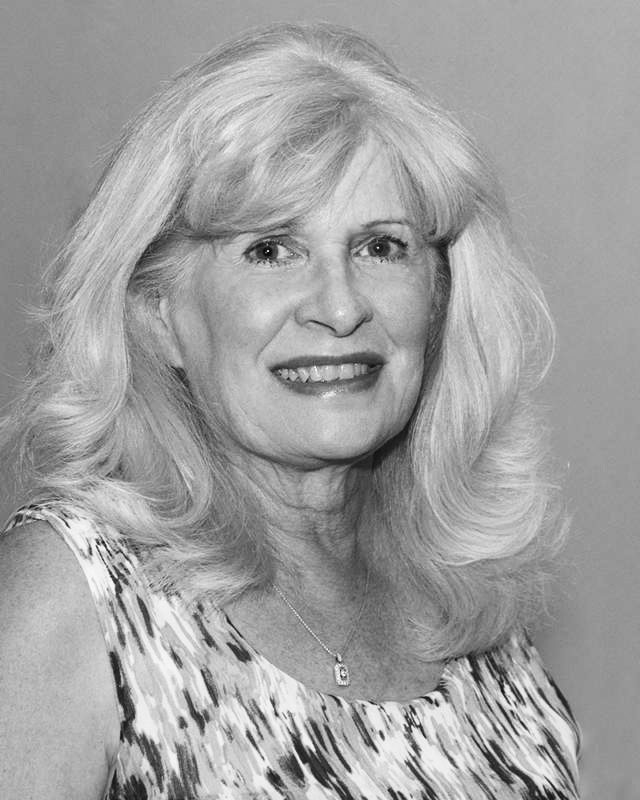