The Olympics and the YMCA

Ah, the summer Olympics will be here shortly. I remember 8 years ago when my grandson was six and was spending the weekend with Grandma. He was being very patient while I watched gymnastics and diving. He wanted to play outside, but I couldn’t get away from the TV. I asked him how old he was going to be in four years, and he told me ten.  I told him that was the next time the summer Olympics would be on TV.  That bought me a little more time. Now he’s 14.

As I was looking at the events for the upcoming Olympics, I realized the YMCA has played an important role.

The first YMCA buildings constructed with gymnasiums opened in 1869. In 1881, Boston YMCA staffer Robert J. Roberts coined the term “body building” and developed exercise classes that anticipated today’s fitness workouts.  Some of the apparatus used back then like the pommel horse and parallel bars are still used today.

In December 1891, at the International YMCA Training School in Springfield, Mass., the school’s director, Dr. Luther Gulick, gave physical education teacher James Naismith two weeks to come up with an indoor winter game to challenge a class of future Y directors. Naismith hung peach baskets to the bottom of a second-level running track and taught the men his new game—basketball. Today, basketball is second only to soccer as the most popular sport in the world.

A few years later William Morgan thought basketball was too strenuous for businessmen, so he blended elements of basketball, tennis and handball, and called his invention “mintonette.”  In 1896, at the International Training School, the word “volley ball” was first used to describe the back-and-forth manner in which the ball flew over the net.  Today, more than 46 million Americans play volleyball.

The YMCA also contributed to the sport of swimming. In response to a YMCA campaign “to teach every man and boy in North America to swim,” George Corsan arrived at the Detroit YMCA in 1909 to teach swimming using radical new methods; group swimming lessons. In Newark, N.J. alone he taught 800 boys to swim in just four weeks! The YMCA continues to teach more people to swim than any other organization.

As you watch the Olympics this summer with your family, remember the part that the YMCA played in the early days of these sports. 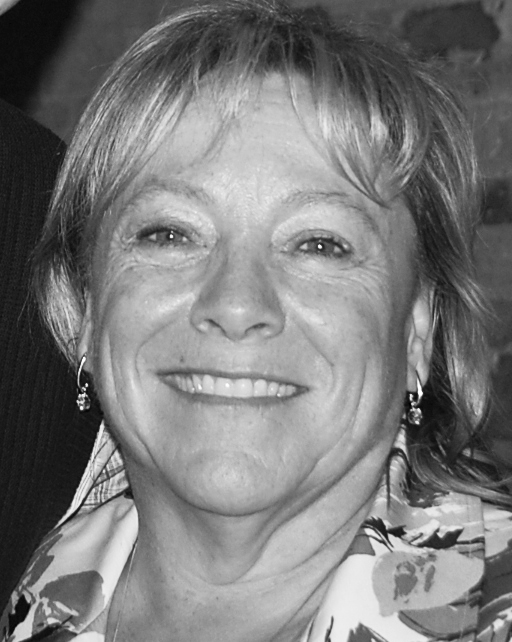