Children love electricity! They use power to text, talk with friends, read a book, listen to music, do homework, watch a movie or play a game. The fun stops the minute they run out of power. Without thinking about the science or technology involved, they know that electrical devices need batteries or power cords. The abilities to generate and store power are just two of the concepts children will be able to explore in DuPage Children’s Museum’s newest exhibit AWEsome Electricity.

As the world’s energy dependence grows, helping children to understand the production of useful power is increasingly important. By turning a hand crank, you can generate enough electricity to light a bulb. Generating power to light the city of Naperville is a similar process, but on a much grander scale. Turbines spin in both circumstances, but Naperville does not rely on children pumping a bicycle or spinning a hand crank to produce its supply.

In the exhibit, children will generate and move electricity to race cars, spin trapeze artists and illuminate trees, while exploring solar power and energy storage. Amazing electrical busy boards filled with switches, lights and fans will help children understand the wiring in their own homes. Chicago kinetic sculptor Christopher Furman created a lively carnival that children will set in motion by building electrical circuits.  Introducing alternative forms of energy will also begin in this new exhibit.

AWEsome Electricity is an exciting, power-filled exhibit for young people to explore! 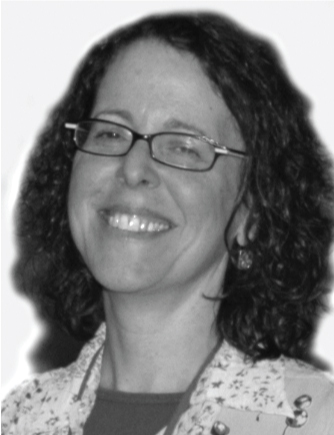 Marcia Z. MacRae, M.A.http://www.dupagechildrensmuseum.org
Raise Your Play IQ™ is written this month by Marcia Z. MacRae, M.A. – the Interdisciplinary Arts Specialist for DuPage Children’s Museum. Over the past 27 years Ms. MacRae has developed exhibits and programs for numerous cultural organizations and lectured extensively on how children learn through art experiences. Contact her at mmacrae@dupagechildrensmuseum.org.