Word of Mouth — Brush up on toothbrushes

The first toothbrushes date back to 3000BC, but were essentially sticks flattened and rubbed against the teeth. Modern bristle toothbrushes were first used in China around 1498. Hopefully, the brush you are using is not that old.

How often you change your brush depends on to whom you listen. Toothbrush manufacturers would obviously like you to buy a new one more frequently. The American Dental Association guideline (every three months) is based on a 1986 study which concludes: “There was appreciable variation in toothbrush wear among subjects, some reducing their brush to a poor state in 2 weeks whereas with others the brush was rated as “good” after 10 weeks.”

So, the real determining factor is how quickly you destroy your brush.

Once the bristles start to bend or curl, you should change your brush. You might think this is the same for everyone, but some people cannot control their hard brushing—not good for your teeth and gums, but it’s a hard habit to break.

Aside from the microbiologic factors that make it unnecessary, the Centers for Disease Control point out “no published research data documents that brushing with a contaminated toothbrush has led to recontamination of a user’s mouth, oral infections, or other adverse health effects.”

And that’s the way it is. 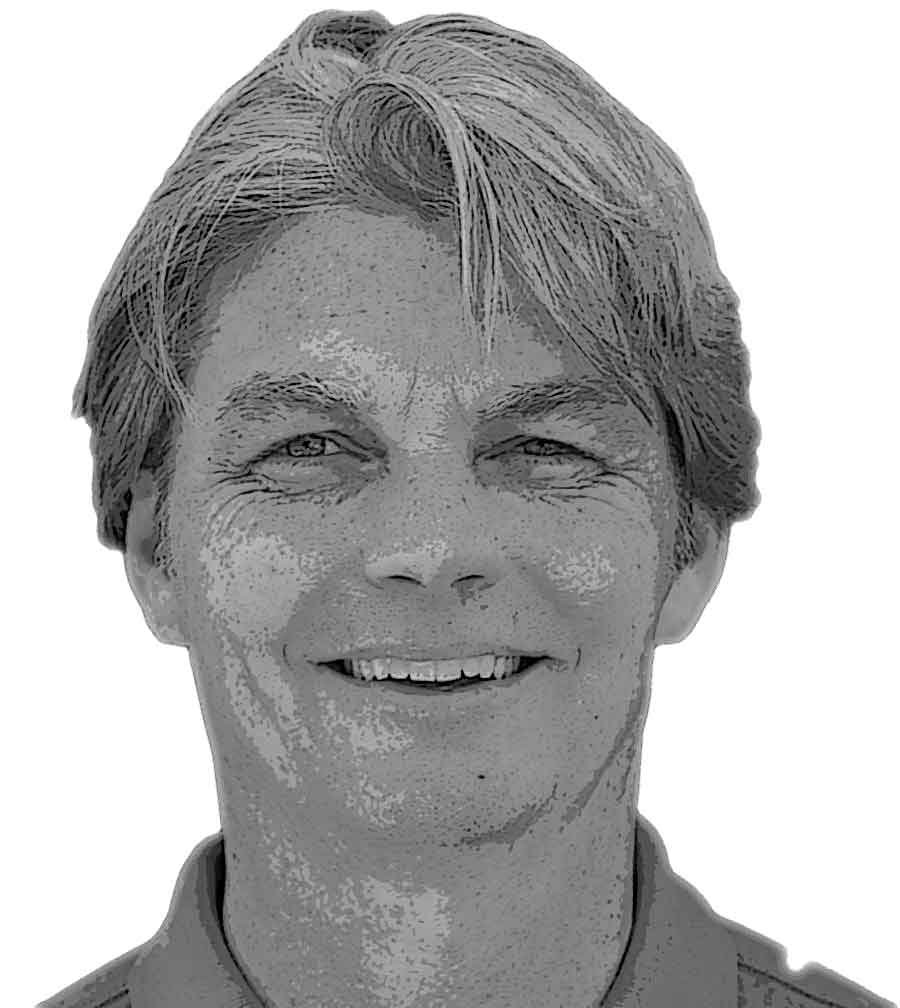 Dr. Joe Haselhorst, DDShttp://napervilledentist.com
Doc Joe has been in practice for over 20 years in downtown Naperville. He taught for 17 years at Northwestern Dental School. He can be contacted at (630) 420-0013 or DocJoe@NapervilleDentist.com.