I had forgotten, but a spring overnight in a rural Indiana reminded me.

I had forgotten how quiet it can be out in the country.

I can remember as a child hearing the faint roar of a jet aircraft flying at altitude. The sound always appeared to come far behind the plane. At first I thought that meant the jet was flying faster than the speed of sound.  Later I understood the physics of sound and light.  It had been a long time since I heard that sound, but I heard it the other afternoon standing by the quiet of a lake.  The sound of the city drowns out faint noise.  Nature substitutes the springtime call of the tree frog.

I had forgotten how noisy it can be out in the country. I slept with the windows open. The cool breeze transformed the heat of the day.  But in the morning the cacophony of bird calls woke me even as the sun was rising. The noise was incessant, each bird demanding attention from others.  While it started with just a few, soon the whole forest was alive.

I had forgotten how dark the night can be out in the country.  Without the street lights and lighted signs of our suburban landscape, the new moon sky is filled with stars, almost white, but with a light that brings no glow to the path below.

I walked trusting in the memory of the path warm in the afternoon sun.

I had forgotten, but sometimes it is good to remember.  Memory is a precious gift.  Take time to make and relive memories this summer. 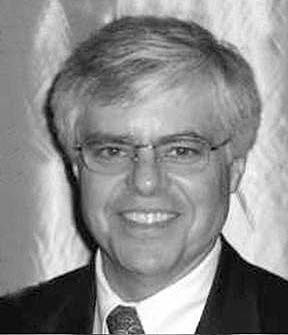