As the Lyric Opera of Chicago closed its season’s final curtain in April and Chicago Opera Theatre gave its final performance for the spring on May 2, Chicago opera lovers face another hiatus of professionally, fully-staged productions until next fall. This summer, however, fans have more to anticipate than the beginning of the 2012-2013 seasons. Though the Civic Opera House may appear to hibernate this summer, the Lyric Opera is developing new outreach initiatives which may include more free, open-to-the-public performances in coming years.

The Lyric has not officially announced this outreach program, but their website’s Employment page reveals that they are seeking a general director for Lyric Unlimited. According to the job description, this “community engagement initiative” will “increase Lyric’s and opera’s relevance and reach” by “[executing] non-mainstage artistic programming that furthers Lyric’s strategic goals related to education and community engagement.” Such ventures will hopefully include free stage and concert performances similar to the Metropolitan Opera’s Summer Recital Series (five concerts annually) and Summer HD Festivals (ten days of operas in the Lincoln Center plaza) or San Francisco Opera’s annual Opera at the Ballpark simulcasts.

This outreach program may be the brainchild of Anthony Freud, who just completed his first season as general manager. At Houston Grand Opera, where he held the role of general manager from 2005 to 2011, Freud championed the highly successful HGOco outreach initiative. 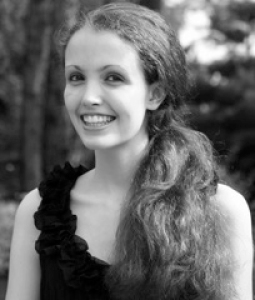